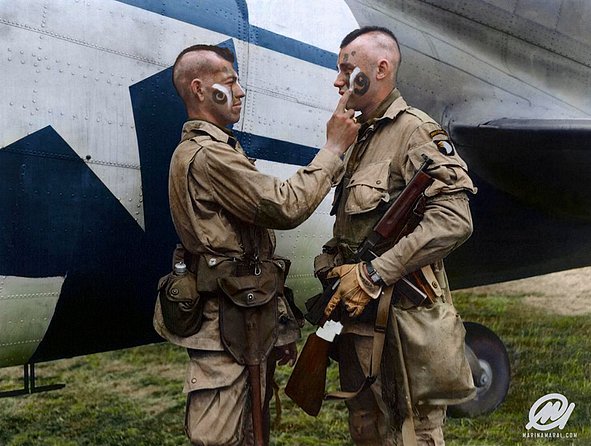 Explanation of stops
When giving this tour to clients, I have generally found it to be people who have previously visited the area or people who have a passion for anything airborne and have already visited some of the sites and so after discussions on the day or through previous communication, we have then selected stops that fit there needs and wants. I am therefore listing many of the stops available that can be visited in relation to the two Airborne Divisions during the day for you to make a selection from.